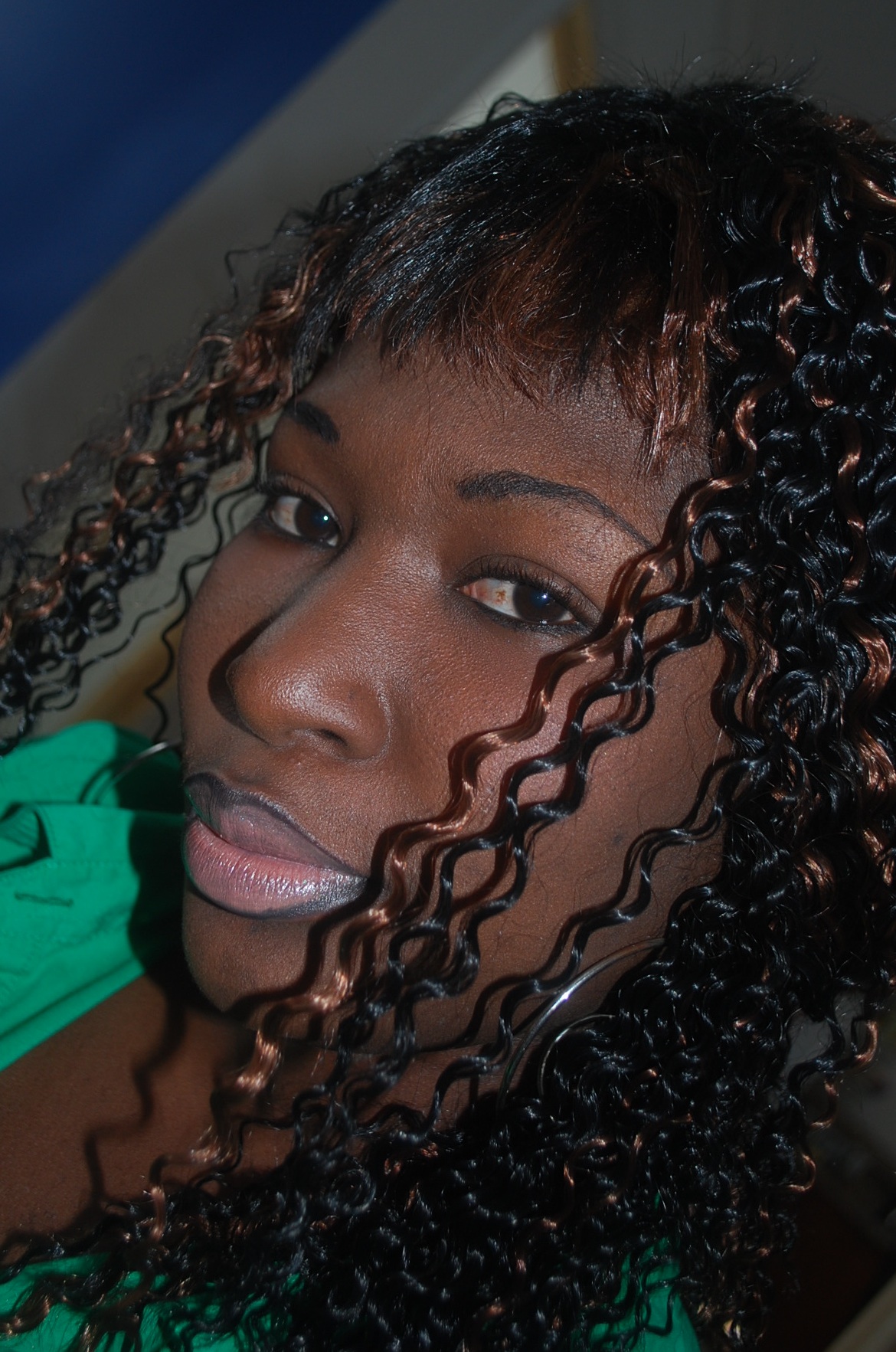 LAS VEGAS, Sept 04 – “It’s a victory for humanity,” Clitoraid spokesperson Nadine Gary said this morning, referring to the 50th clitoral reconstructive surgery Dr. Marci Bowers performed at her San Francisco clinic two weeks ago to reverse the effects of female excision (called female genital mutilation, or FGM, by the World Health Organization).
Clitoraid, an all-volunteer, U.S.-based charitable organization, was founded for humanitarian purposes in 2006 under the initiative of Rael, founder and leader of the International Raelian Movement. Dr. Bowers, who volunteers her services, is its chief surgeon.

“We want FGM victims worldwide to know that a surgical solution exists to overthrow this barbaric practice that amputated a large part of their lives,” Gary said. “Thanks to the volunteer work of our doctors and support staff, Clitoraid raises donations that are 100 percent dedicated to covering the technical costs of the operations.”
“Habi Ouarme was the 50th woman to recover her physical integrity under the expert hands of Clitoraid’s chief surgeon,” Gary said. She lives in Canada now, but like many African women, she was excised in early childhood, long before she moved to the West. She told us how happy and excited she is that this surgery can allow her to be a complete woman who can finally experience orgasm for the first time in her life.”

“Our patients are assisted by psychologists who provide specialized support so that these women can make the transition to a much-changed life as smoothly as possible,” Gary explained.

She pointed out that Dr. Bowers was trained directly by a French surgeon. “He developed this extraordinary surgical repair technique,” Gary said. “All Dr. Bowers’s patients say after the procedure that they made the right decision to have the surgery and that they are pleased with the results. They can now lead a normal life, having regained their dignity and integrity as women.”

The addition of other volunteer doctors will allow more and more FGM victims to have the surgery, Gary said.

“Since her own training under the French surgeon, Dr. Bowers has started to train other surgeons who will take part in Clitoraid project,” Gary explained. “She’s very enthusiastic about being part of the team that in March 2014 will officially open what we call our “Pleasure Hospital” in Burkina Faso. We gave it that nickname because it will be a health center specializing in restoring the clitorises of excised African women.”

Surgically undoing the damage wrought by FGM is only part of Clitoraid’s mission.

“We must also do everything possible to eliminate FGM worldwide once and for all,” Gary said. “This 50th patient, Habi, entered the operating room to reverse a horrible act done in the name of an ignorant tradition. But According to the World Health Organization, 135 million women living today experience the effects of this horrific custom on a daily basis.”

She said surgically repairing its ravages of FGM for those already mutilated is playing an important role in discouraging the practice permanently.

“Why damage something that can later be repaired?” she asked. “There’s no point in it.”
Back to category overview   Back to news overview
Older News
Newer News